To recover your password please fill in your email address.

Please fill in below form to create an account with us. 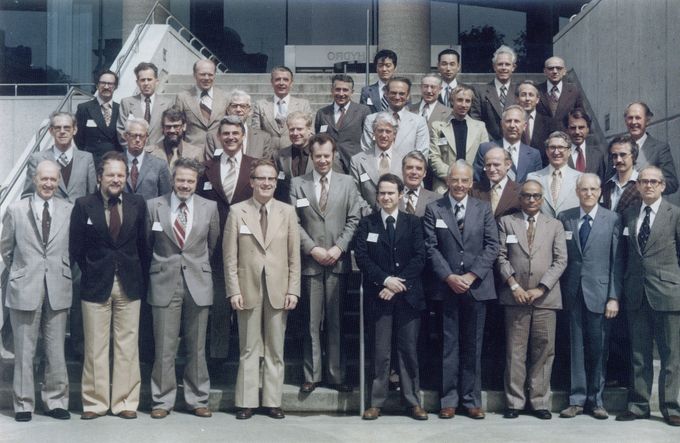 Founded in 1921 in France CIGRE is one of the most authoritative and significant international associations which unites scientists and power engineers from all over the world and makes significant impact on the strategy of the electricity industry in many countries. The Central Office, located in Paris, is in charge of day-to-day operations.

Klaus Fröhlich (Switzerland) is the President of CIGRE, and François Meslier (France) is the Secretary General.

As per Statutes CIGRE aims to facilitate and develop exchanges of technical knowledge and information between all the countries in the general field of electricity generation and transmission at high voltages. The emphasis is placed on the key issues related to the planning and operation of electric power systems: design, construction, maintenance and disposal of HV equipment and plants, protection of power systems, telecontrol, telecommunication equipment and information systems etc.

The activities of CIGRE form strategic vision on the power system development for the energy policy and are closely connected with the scientific research and development, defining the key directions in the integration process.

In accordance with the MasterPlan, finalized in October 2000, CIGRE was reformed in-depth and modernized. The MasterPlan, first set for 1999-2009 and in 2006 revised for 2006-2011, defined the priorities of CIGRE: to increase its influence on the international scene and to match its Mission and ambitions in the new world picture of the electric industry and the electricity market. One of the key objectives was to preserve, or even strengthen, CIGRE’s longstanding traditions, values, and scientific potential in the field of HV and EHV power systems. In order to meet these challenges CIGRE intends to maintain its position as the leading worldwide organization and the key player in the development of electric power systems in the 21st century.

CIGRE is composed of the General Assembly, the Administrative Council, the Steering Committee and the Technical Committee as well as 16 permanent Study Committees.

Study Committees consist of numerous Working and Advisory Groups. Their scope covers all the fields of CIGRE's activity. They carry out studies on topical issues of their domain. Results are published and made available to CIGRE members and non-members, providing a basis for the international circulation of technical information on good practices for the construction and operation of electric power systems and, consequently, influencing the energy strategy of both developed and developing countries.

The main CIGRE event is the biennale Session, held in Paris in even number years.

CIGRE membership is open to all individuals, companies and organizations wishing to join the professional network. At present worldwide CIGRE membership is more than 1000 legal entities, administrations, public and private companies of industrial and/or commercial character, scientific organizations, research institutes, educational bodies and more than 6000 experts involved in the industry. CIGRE’s organizational model is based on creation of National Committees, which are administrative intermediaries between the members and the Central Office in Paris. The National Committee is created in a country or a geographical area. At present CIGRE counts members in 90 countries.